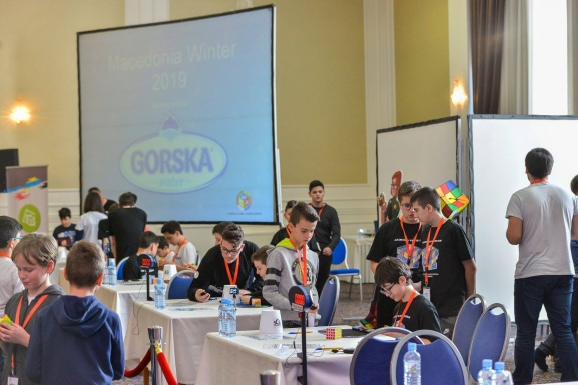 We made sure that everybody was well hydrated and focused during the matches. The event was held on February 2nd and 3rd  in the Hotel Aleksandar Palace at which over 100 competitors from 12 countries took part, of which over 70 competitors were from Macedonia. During the competition, many records were broken, several of which were national records for Macedonia and other countries. 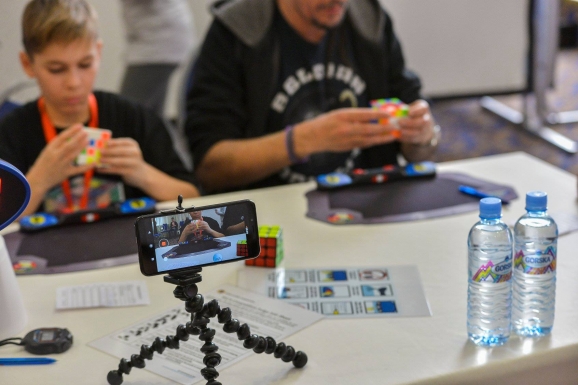